The Darfari is one of the types of races in Conan Exiles.

Barbaric to the core, Darfari are savage bandits and murderers that form loose bands in order to bring sacrifices to the altar of their god Yog. They file their teeth to points and use mud and twigs to style their black hair into horns, giving them a demonic appearance.

The Darfari come from Darfar, one of the Black Kingdoms south of Stygia. They and neighboring Keshan are frequent targets of Stygian slavers. The Darfari Cannibals faction are exclusively comprised of Darfari.

Darfari and Darfar are taken from the Darfur region in western Sudan. They are essentially Robert E. Howard's version of the "Primitive Cannibal tribes" of Africans reported by British Explorers in the late 19th Century. 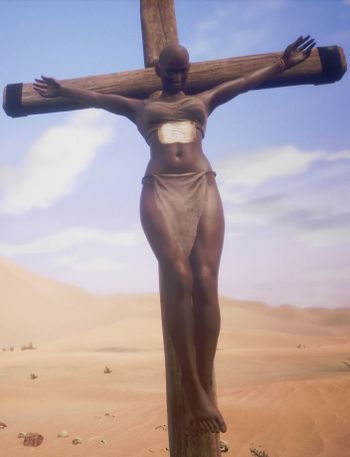 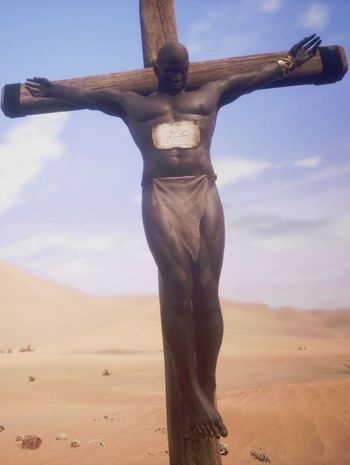