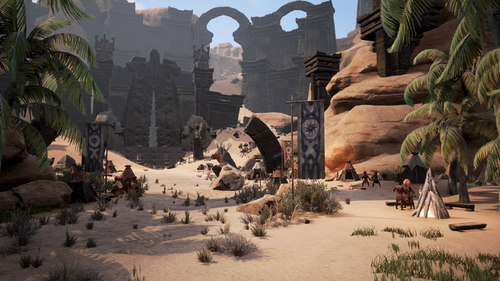 The Darfari cannibals are vicious cannibalistic worshipers of the outer god Yog which is essentially a demon. They capture humans, ritually sacrifice them to their tentacled god, then feast on the remaining flesh. They are primitives and their camps are consisting of tents, spikes, bonfires and red banners made out of human skin. Scouting Mission Notes detail some of their vile operations.

When enthralled, these HP for Entertainer, Fighter or Archers values go up to: 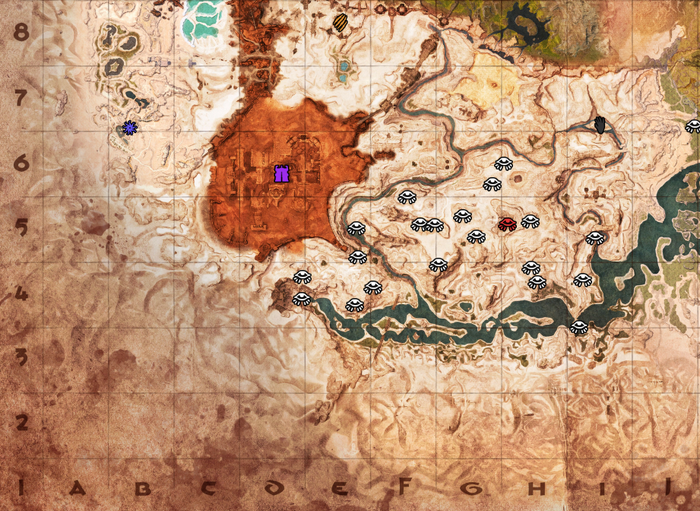