The Hyborian is one of the types of races in Conan Exiles.

Hyborians encompass those descendants of the barbaric worshippers of Bori, who swept from the north millennia ago and destroyed the ancient empire of Acheron. The original Hyborians were tawny-haired and grey-eyed, but intermingling with other races has diversified their appearance. 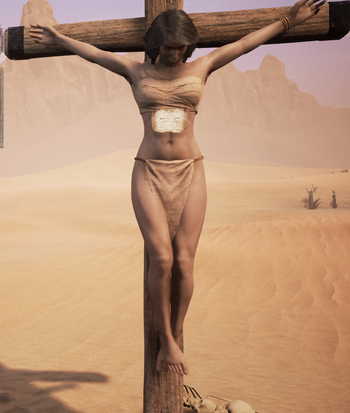 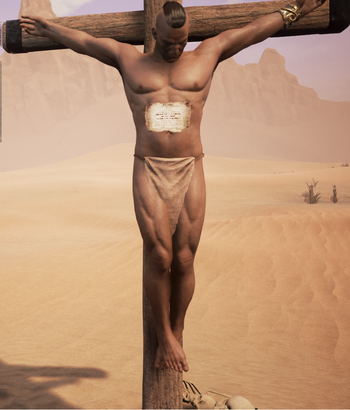