The Hyrkanian is one of the types of races in Conan Exiles.

Dark and slender, the Hyrkanians are the descendants of the Lemurians who roamed westward after escaping their slavery in the east by the Khari. The most famous Hyrkanian tribe are the Turanians, who have carved themselves an empire in the shores of the Vilayet sea.

Hyrkanians live in Hyrkania, an immense area of land between Khitai into Hyboria across the Vilayet sea. The Hyrkanians themselves are a later varied race but are generally tall or small, dark haired, acute eyes like their Lemurian or Khitan counterparts. Many Hyrkanians during the Hyborian Age went westward into Turania (the famous Hyrkanian tribe) which plundered and raided Hyborian nations and people, eventually the Hyrkanians in the west would returned back to the other side of the Vilayet sea with slaves from the west. 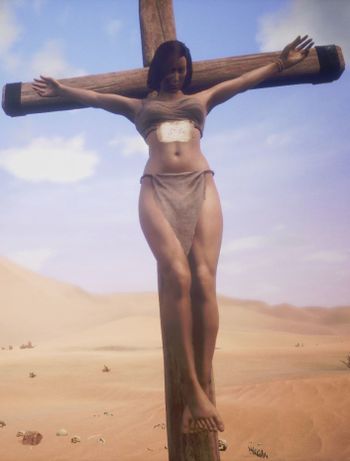 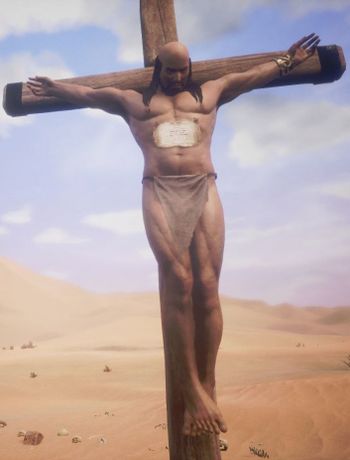