The Zingaran is one of the types of races in Conan Exiles.

Zingaran nobleman are renowned for their chivalry and swordplay, while Zingaran sailors are cursed in seaports around the civilized world as coarse brutes.

Known for being the cutthroat champions of the sea, Zingaran are a race to be wary of. Hemmed in on all sides by ocean, the Shemite, or the Pict tribes, Zingaran had little choice for expansion and trade but to take to the open seas. The captains of their ships spread fear and respect simultaneously of their race throughout Hyboria, especially in the coastal regions. In the desert of the Exiled Lands the same tenacity that helped them succeed on the seas of the ocean will see them through surviving in the seas of sand. 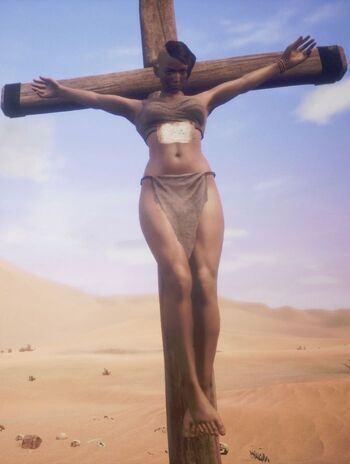 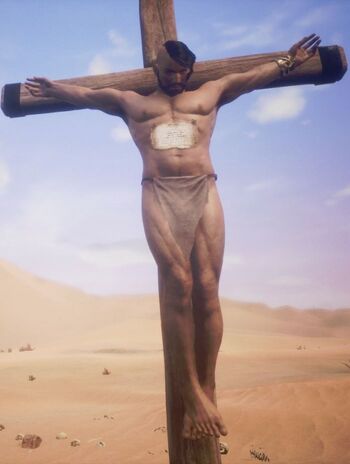